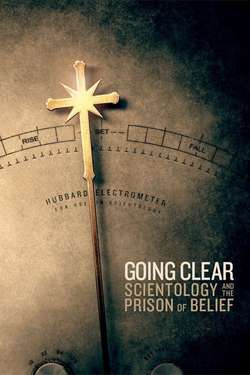 Going Clear: Scientology and the Prison of Belief

GOING CLEAR intimately profiles eight former members of the Church of Scientology, shining a light on how they attract true believers and the things they do in the name of religion.