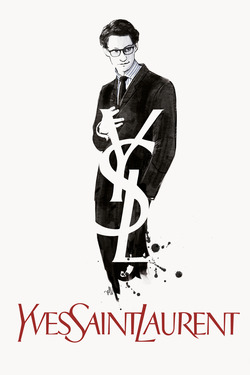 A look at the life of French designer Yves Saint Laurent from the beginning of his career in 1958 when he met his lover and business partner, Pierre Berge.