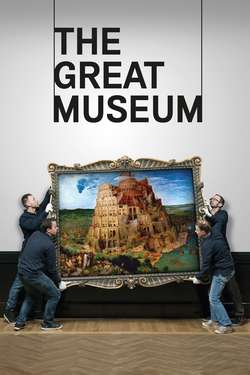 This feature documentary portrays one of the most important museums in the world, the Kunsthistorisches Museum Wien. It presents a unique look behind the scenes of this fascinating institution and encounters a number of charismatic protagonists and their working fields unfolding the museum’s special world – as an art institution as well a vehicle for state representation.