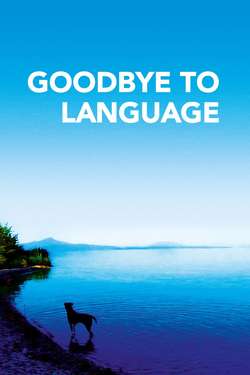 About a man who’s angry at his wife because she’s met another man on a park bench and they no longer even speak the same language.