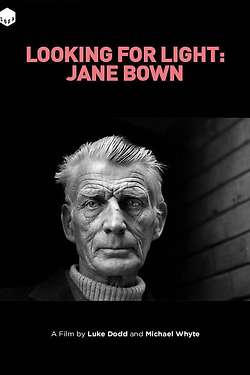 In the almost six decades that Bown worked for The Observer, she became renowned for insightful, highly individualistic portraits of the famous. Some of these portraits are now regarded as classics of the genre - Samuel Beckett, Queen Elizabeth II, The Beatles, Bertrand Russell, Mick Jagger and Margaret Thatcher. For the first time, she spoke candidly about her career and revealed how her very personal approach to the taking of portraits is informed by a deep sense of loss and abandonment. This private portrait is enhanced by a series of insightful interviews with Jane’s peers, family, colleagues, friends, and of course some of her subjects.