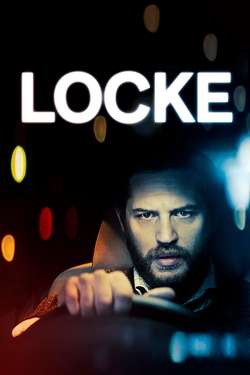 Ivan Locke has worked hard to craft a good life for himself. Tonight, that life will collapse around him. On the eve of the biggest challenge of his career, Ivan receives a phone call that sets in motion a series of events that will unravel his family, job, and soul.