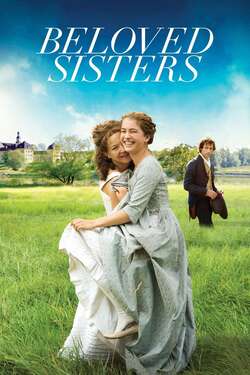 A love triangle forms between post-Enlightenment writer Friedrich Schiller and two sisters -- one who became his wife, and the other, his biographer.