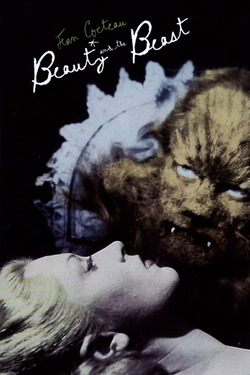 Beauty and the Beast

The story of a gentle-hearted beast in love with a simple and beautiful girl. She is drawn to the repellent but strangely fascinating Beast, who tests her fidelity by giving her a key, telling her that if she doesn't return it to him by a specific time, he will die of grief. She is unable to return the key on time, but it is revealed that the Beast is the genuinely handsome one. A simple tale of tragic love that turns into a surreal vision of death, desire, and beauty.