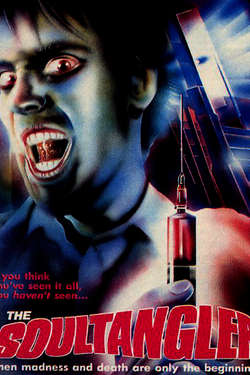 A crazy scientist called Anton Lupesky develops a drug called Anphorium, which makes the soul leaves the body and enters in any corpse with eyes. It affects the nerve center, causing madness as side effect.