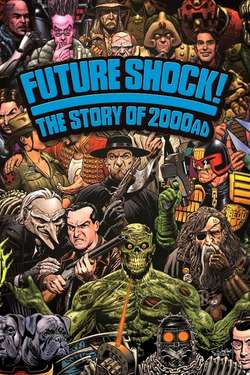 A long overdue documentary that tells the story of 2000AD, the unsung cult hero of the comics industry. This film will celebrate and pay respect to the comic and explore its importance and influence on contemporary pop culture.