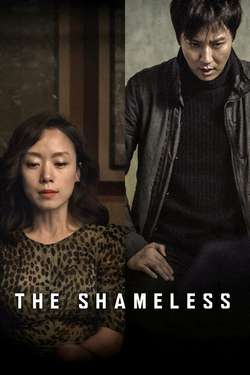 A homicide detective tries to flush out a mob enforcer by befriending the suspect's beautiful girlfriend, but soon develops romantic feelings for her.