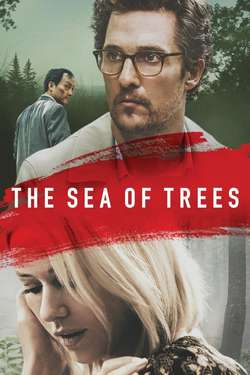 The Sea of Trees

A suicidal American befriends a Japanese man lost in a forest near Mt. Fuji and the two search for a way out.