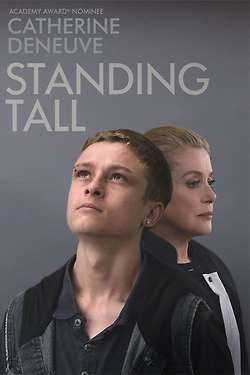 The film tells the story of Malony and his education as he grows from a six-year-old into an 18-year-old. A minors’ judge and a caseworker work tirelessly to try to save the young offender.