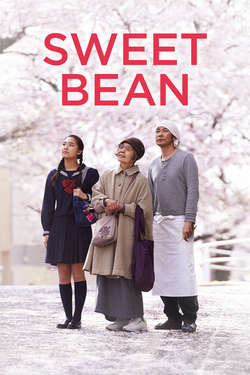 Sentaro runs a small bakery that serves dorayaki pastries filled with sweet red bean paste (“an”). When an old lady, Tokue, offers to help in the kitchen he reluctantly accepts. She will soon prove to have magic in her hands…