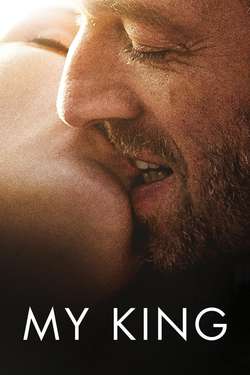 Tony is admitted to a rehabilitation center after a serious ski accident. Dependent on the medical staff and pain relievers, she takes time to look back on a turbulent relationship that she experienced with Georgio.