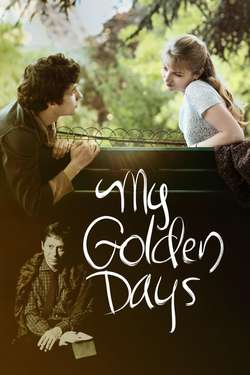 Paul is preparing to leave Tajikistan, while thinking back on his adolescent years. His childhood, his mother's madness, the parties, the trip to the USSR where he lost his virginity, the friend who betrayed him and the love of his life.