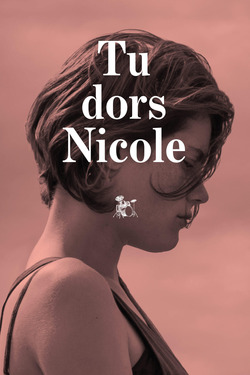 Making the most of the family home while her parents are away, 22-year-old Nicole is enjoying a peaceful summer with her best friend Véronique. But when Nicole’s older brother shows up with his band to record an album, the girls’ friendship is put to the test.