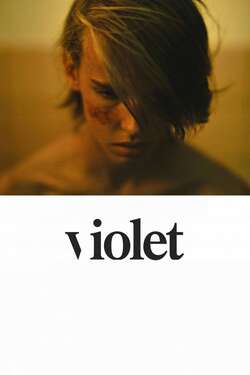 15-year-old Jesse is the only one who witnessed the stabbing of his friend Jonas. Now he has to face his family and friends from the BMX riders crew and explain the unexplainable - how he feels about it.