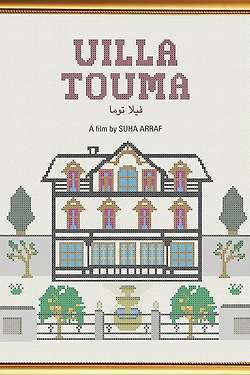 Three unmarried aristocratic Christian sisters from Ramallah have shut themselves in their villa clinging desperately to their former glory, until their orphan niece, Badia, walks into their life and turns their world upside down.