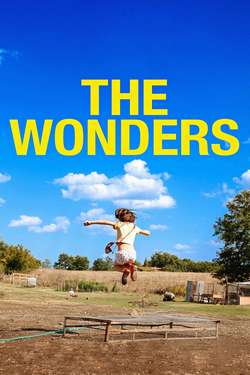 Gelsomina’s family works according to some special rules. First of all, Gelsomina, at twelve years of age, is head of the family and her three younger sisters must obey her: sleep when she tells them to and work under her watchful eye. But the world, the outside, mustn’t know anything about their rules, and must be kept away from them. They must learn to disguise themselves.