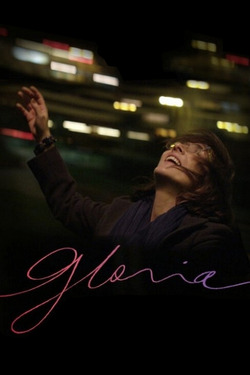 Gloria is a 58-year-old divorcée. Her children have all left home but she has no desire to spend her days and nights alone. Determined to defy old age and loneliness, she rushes headlong into a whirl of singles’ parties on the hunt for instant gratification – which only leads to repeated disappointment and enduring emptiness. But when Gloria meets Rodolfo, an ex-naval officer seven years her senior, she begins to imagine the possibility of a permanent relationship.