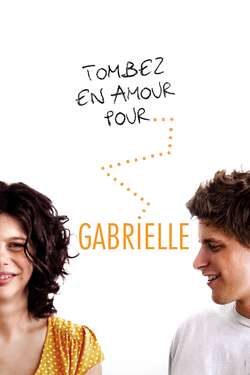 Gabrielle is a young woman with Williams syndrome who has a contagious joie de vivre and an exceptional musical gift. Since she met her boyfriend Martin, at the recreation centre where they are choir members, they have been inseparable. However, because they are "different," their loved ones are fearful of their relationship. As the choir prepare for an important music festival, Gabrielle does everything she can to gain her independence. As determined as she is, Gabrielle must still confront other people's prejudices as well as her own limitations in the hope of experiencing a love far from the "ordinary".