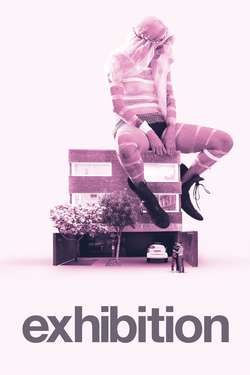 An intimate examination of a contemporary artist couple, whose living and working patterns are threatened by the imminent sale of their home.