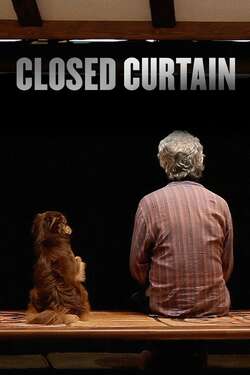 A man, his dog, a young woman and a filmmaker in a house by the Caspian Sea. All three are wanted, but they are also in search of each other. Thus begins an absurd game in which reality and fiction merge.