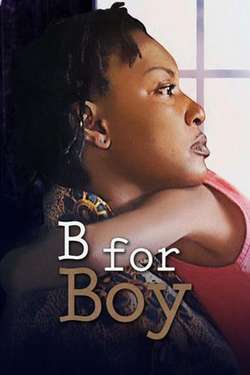 B For Boy is a contemporary drama set in Nigeria, about one woman's desperate need for a male child; which reveals the discrimination of women in the names of culture and religion.