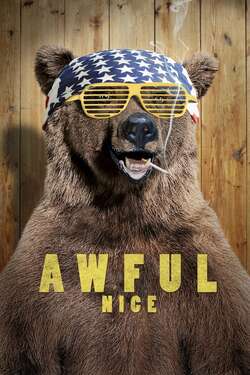 Estranged brothers Jim and Dave must travel to Branson together when their father dies and leaves them the lake home. A series of hilarious mishaps and costly misadventures follow as they attempt to restore the house and rebuild their relationship.