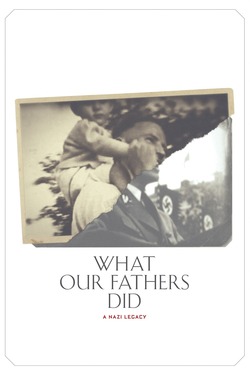 What Our Fathers Did: A Nazi Legacy

Can you imagine what it means to grow up as the child of a mass murderer? Hans Frank and Otto von Wächter were indicted as war criminals for their roles in WWII. Nazi Governors and consultants to Hitler himself, the two are collectively responsible for thousands of deaths. But what stood out to Philippe Sands were the impressions they left on their sons. While researching the Nuremberg trials, the human rights lawyer came across two men who re-focused his studies: Niklas Frank and Horst von Wächter. The men hold polar opposite views on the men who raised them.