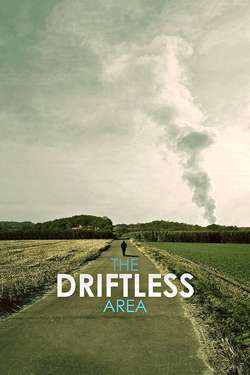 Pierre Hunter, a bartender with unyielding optimism, returns to his tiny hometown after his parents' death. When he falls for the enigmatic Stella, Pierre is unknowingly pulled into a cat-and-mouse game that involves a duffel bag full of cash, a haphazard yet determined criminal, and a mystery that will determine all of their fates. A contemporary fable about the ways we struggle to control time and fate in a possibly predetermined universe.