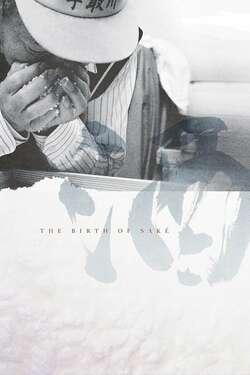 The Birth of Saké

Through the unrelenting winter in the north of Japan, a small group of workers must brave unusual working conditions to bring to life a 2,000-year-old tradition known as sake. A cinematic documentary, The Birth of Sake is a visually immersive experience of an almost-secret world in which large sacrifices must be made for the survival of a time-honored brew.