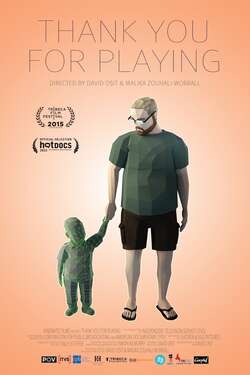 Thank You for Playing

For the past two years, Ryan and Amy Green have been working on That Dragon, Cancer, a videogame about their son Joel's fight against that disease. Following the family through the creation of the game and the day-to-day realities of Joel’s treatment, David Osit and Malika Zouhali-Worrall create a moving testament to the joy and heartbreak of raising a terminally ill child.