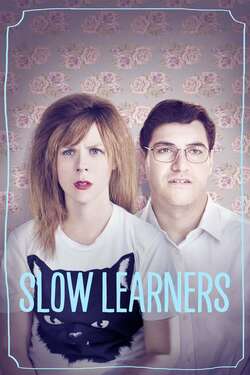 High school guidance counselor Jeff, and his platonic friend and co-worker Anne are responsible, well intentioned, kind… and boring. They frustratingly watch on as their peers find love and companionship, while they continue to fail in spectacular fashion when it comes to romance. As they reach their loneliness breaking point they make a pact to forgo their familiar, vanilla personas in exchange for their unexplored, confident alter egos. They wave goodbye to Jeff’s awkward all-male book club and Anne’s flailing attempts to catch the eye of Jeff’s sexy neighbor Max, and say hello to raucous summer nights filled with booze, dancing, and sex. Naturally things don’t exactly go according to plan.