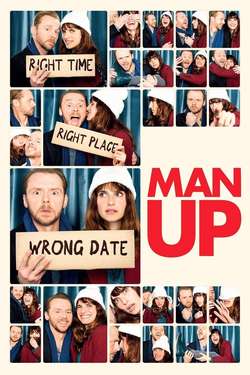 A 34 year old single woman, Nancy, hung-over again, exhausted by the endless fruitless set ups by her friends, traveling across London to toast another 10 years of her parent's successful happy magical marriage runs in with a 40 year old divorcee, Jack, who mistakes her for his 24 year old blind date. Nancy, deciding to go with it, happens to hop on the most chaotic yet hilarious journey of her life which neither of them will ever forget.