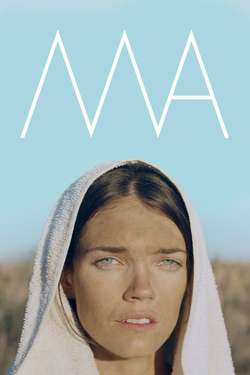 In this modern-day vision of Mother Mary's pilgrimage, a woman crosses the American Southwest playfully deconstructing the woman’s role in a world of roles.