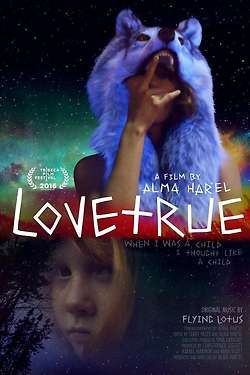 From an Alaskan strip club, a Hawaiian island, and the streets of NYC—revelatory stories emerge about a deeper definition of love.