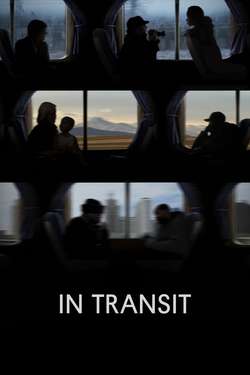 The Empire Builder is America’s busiest long-distance train route, running from Chicago to Seattle. Throughout these corridors sit runaways, adventurers, and loners – a myriad of passengers waiting to see what their journey holds. A touching and honest observation, co-directed by the iconic Albert Maysles, In Transit breathes life into the long commute, and contemplates the unknowns that lie at our final destination.