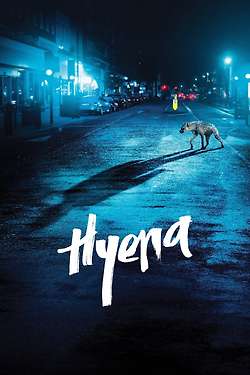 Good policing doesn't necessarily mean doing everything by the book. But as the business of crime in London turns to favour the Albanians and Turks, how does a "good" policeman survive?