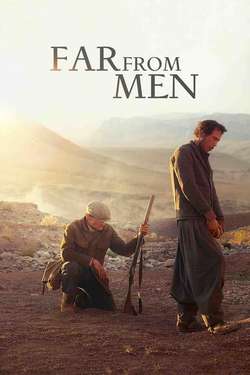 A French teacher in a small Algerian village during the Algerian War forms an unexpected bond with a dissident who is ordered to be turned in to the authorities.