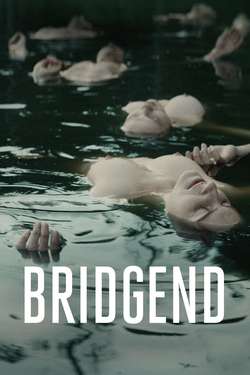 Over a 5-year period in Bridgend in Wales, 79 people, many of them teenagers, committed suicide without leaving any clue as to why. This is the starting point for this mysterious social drama.