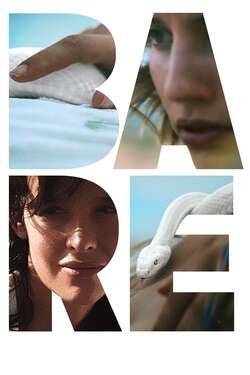 A young woman's friendship with a drug-dealing drifter evolves into a lesbian romance.