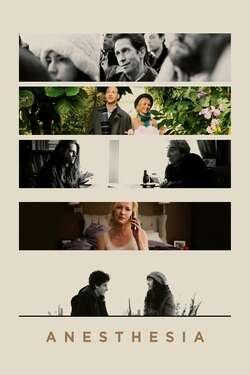 Multiple lives intersect in the aftermath of the violent mugging of a Columbia University philosophy professor.