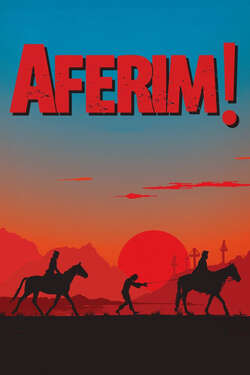 Set in early 19th century Romania, a policeman, Costandin, is hired by a nobleman to find a Gypsy slave who has run away from his estate after having an affair with his wife.