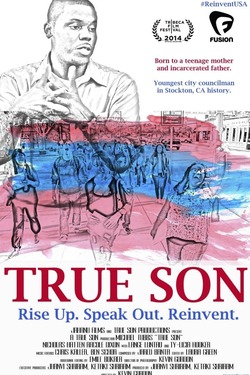 A native son of bankrupt Stockton, Calif., 22-year-old Michael Tubbs decides to run for a seat on the city council. This inspiring documentary charts his campaign to bring the city back to solvency and improve the lot of its citizens.