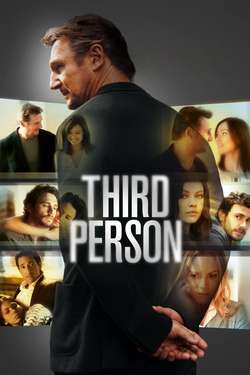 An acclaimed novelist struggles to write an analysis of love in one of three stories, each set in a different city, that detail the beginning, middle and end of a relationship.