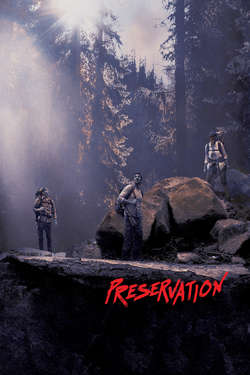 Three family members head deep into the woods for a hunting trip that doubles as a distraction from their troubles at home. When all of their gear is stolen, they turn on each other, but soon realize there are much more treacherous forces at work.