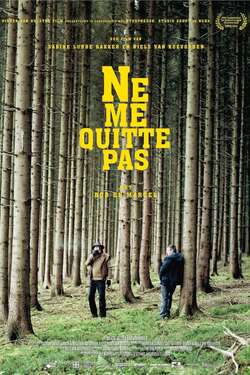 The film tells the story of two friends who want to disappear from life. While their country Belgium is falling apart, two lost souls cling to each other.