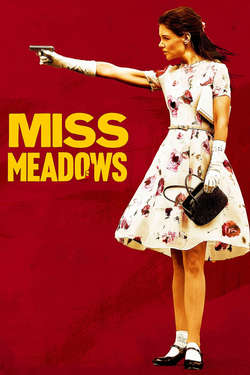 Miss Meadows is a school teacher with impeccable manners and grace. However, underneath the candy-sweet exterior hides a ruthless gun-toting vigilante who takes it upon herself to right the wrongs in the world by whatever means necessary. For Miss Meadows, bad behavior is simply unforgivable.