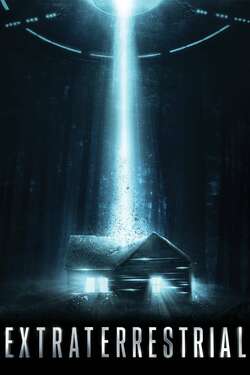 Five friends set out to a cabin in the woods for a fun weekend getaway that is, until extraterrestrial visitors turn it into a fight for their lives. The group is pulled from their reverie when a flickering object crashes deep in the woods. As they investigate, the friends stumble across an alien spacecraft, and its inhabitants have not arrived in peace.