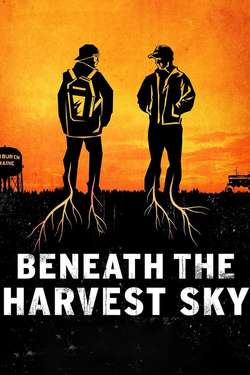 Beneath the Harvest Sky

A teen drama set during the fall potato harvest in a small northern Maine town.