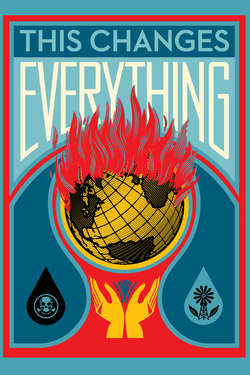 Based on Naomi Klein's book This Changes Everything: Capitalism vs. the Climate, a look at how people in various communities around the world play a role in the ongoing climate change debate and how they're affecting change in trying to prevent the environmental destruction of our planet.