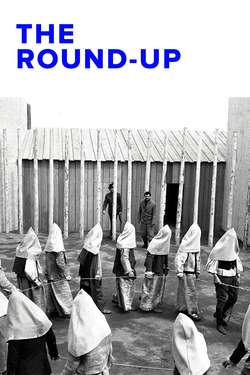 Set in a detention camp in Hungary in 1869 at a time of guerilla campaigns against the ruling Austrians.